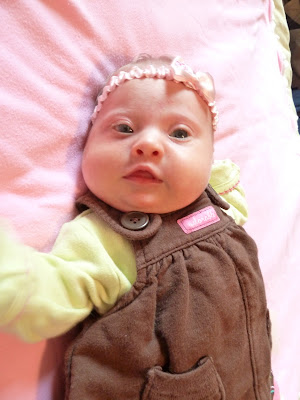 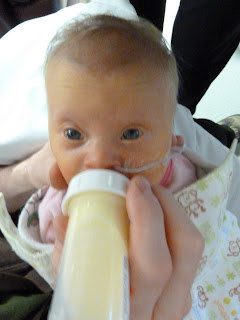 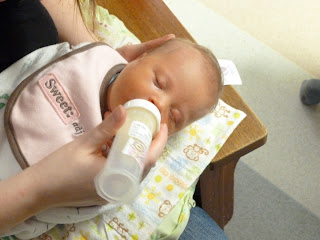 But what we don't do for love.  Luckily my milk supply is filling our freezer and our fridge, despite my recent bout of mastitis.  And our little girl is eating and eating well and is still practicing her breastfeeding skills a little every day.  Just now, Nick is feeding what seems to be the hungry Little Sleeper.  What a beautiful Little Sleeper she is.  She is worth every moment, every drop, every effort.  We are so blessed.
Posted by Leah at 2:28 PM