The days, weeks, and months are going by so quickly.

This girl is almost 8 months old.  Shocking, I know. 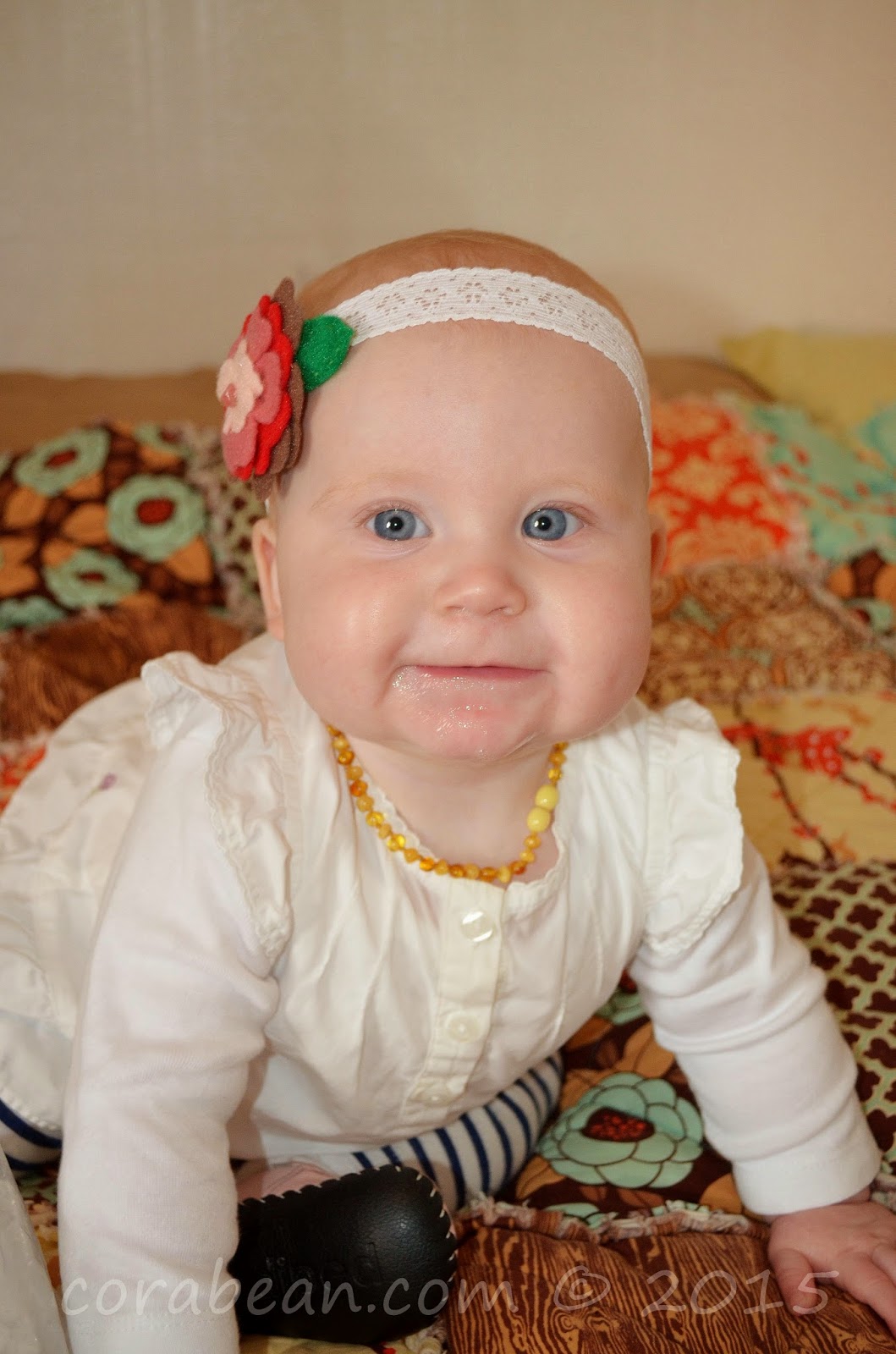 It's been such a blast to see her skyrocket through the little baby stages, and she is well on her way to becoming a toddler.  After the leisurely pace of Cora's development, it's often startling to see Ruby do so many things with such ease.  She just started crawling, and she's starting to say words and sign. 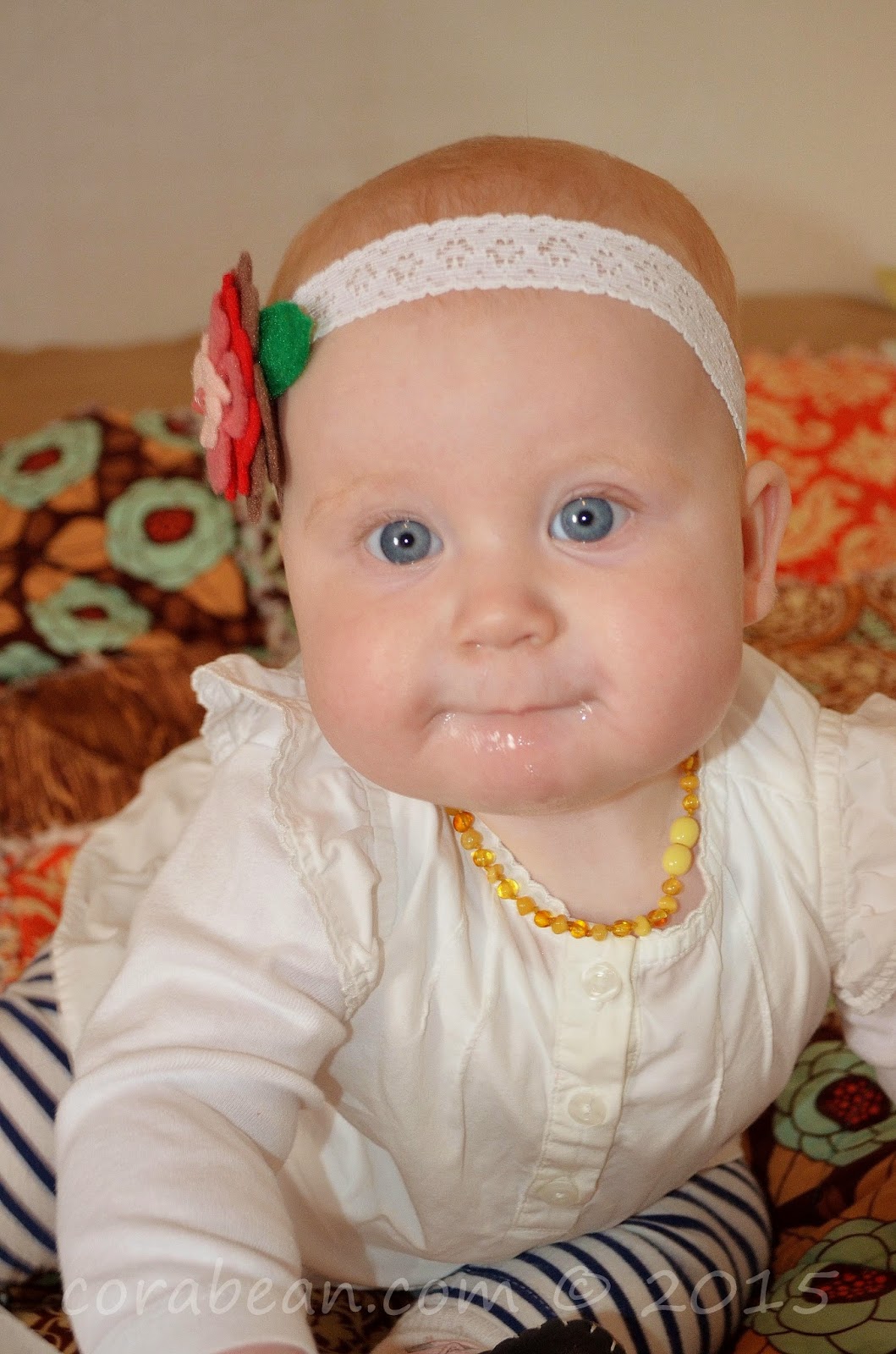 For weeks she's been getting around by scooting backward, or going into "downward dog" again and then sitting up over and over, until she ends up in a different place.  But those methods haven't been able to get her to where she wants to go.  Which is usually toward Cora or me.  Now that she's figured out how to propel her 20 pounds of baby flesh forward, I think Cora's going to have to watch out. 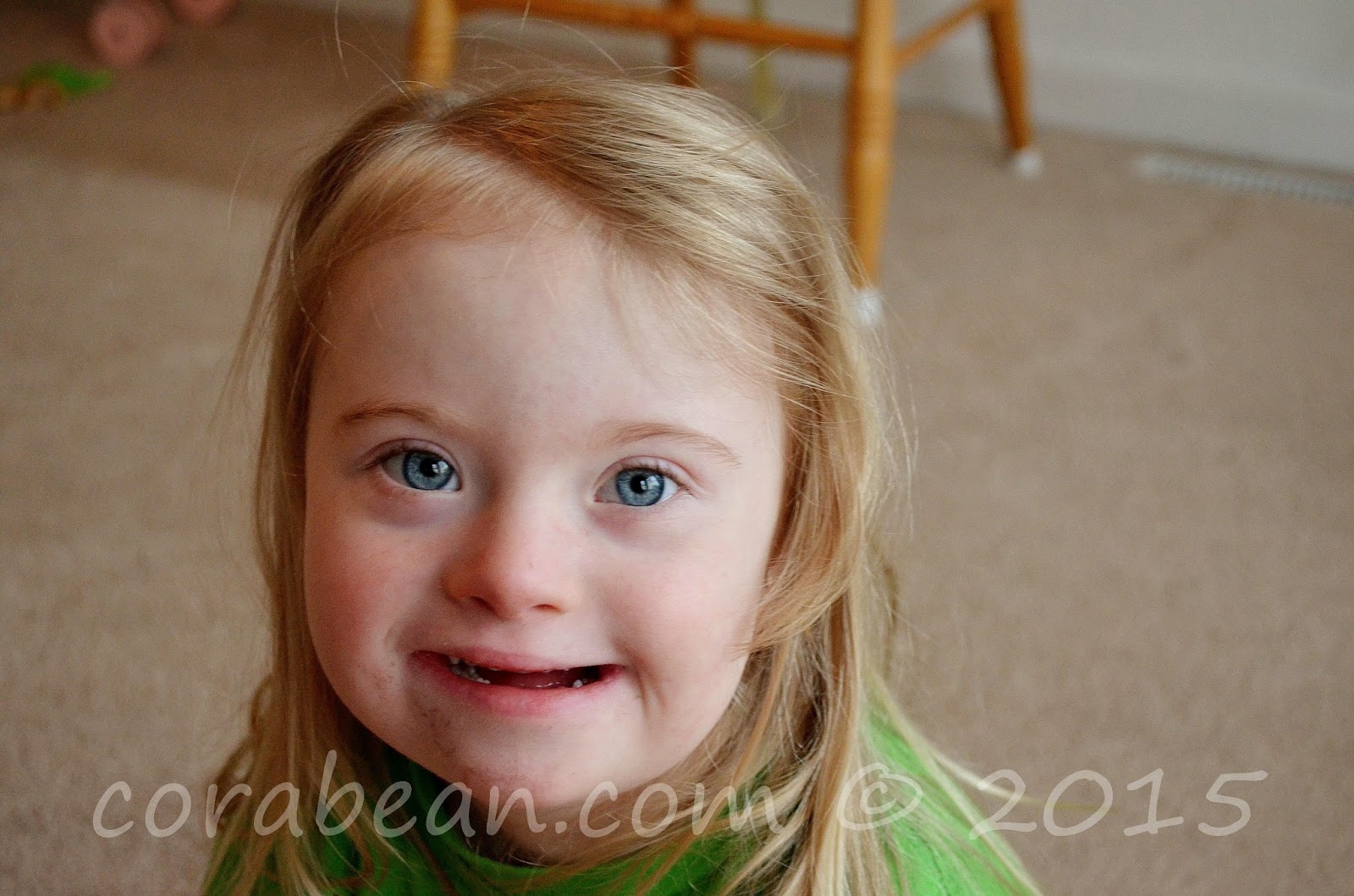 But the girls together are such a blast.  Although Cora still doesn't want to get too close, lest she get pinched by Ruby's razor-sharp fingernails or have her hair pulled, she is really enjoying making Ruby laugh, and watching Ruby play with the world.  Seeing these two grin at one another and then erupt into peals of laughter may just be one of the best things ever. 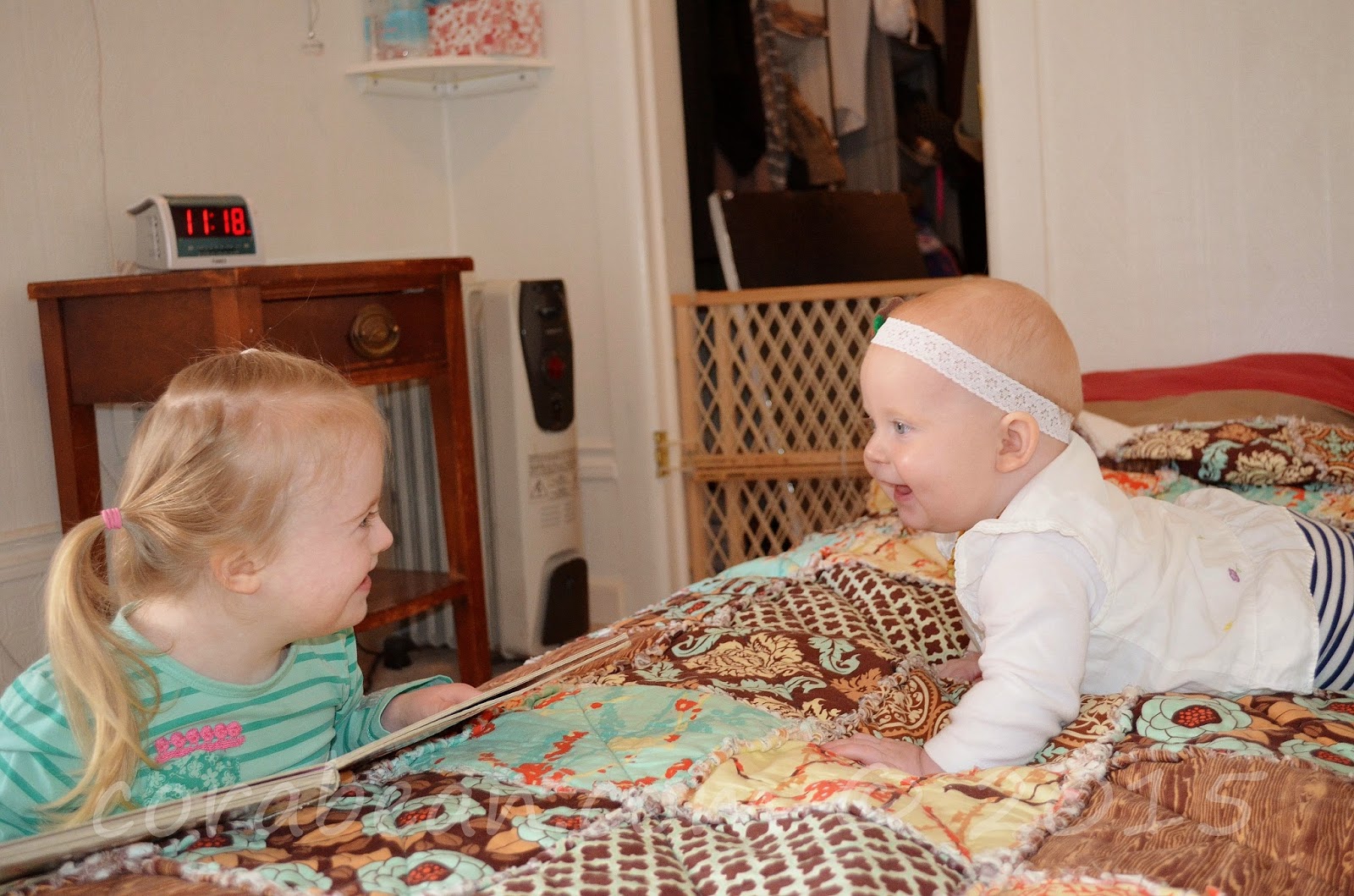 If only I were able to enjoy this ridiculously adorable phase with a little more clarity.  Ruby is following in her sister's footsteps and has been spending her nights keeping me awake.  After over four years without nearly enough sleep, being in this drawn-out phase of acute severe sleep deprivation is wearing me so very thin.  All those people that proclaim babies to sleep in 2-3 hour stretches have obviously never met my kids.  So we're inching by, in between bouts of sickness, and the cycles of busy-ness in between.

I'm trying to hold it together, actually holding it together only some of the time, and enjoying these two as much as I can, in the meantime.  I just keep hoping for a little more sleep. 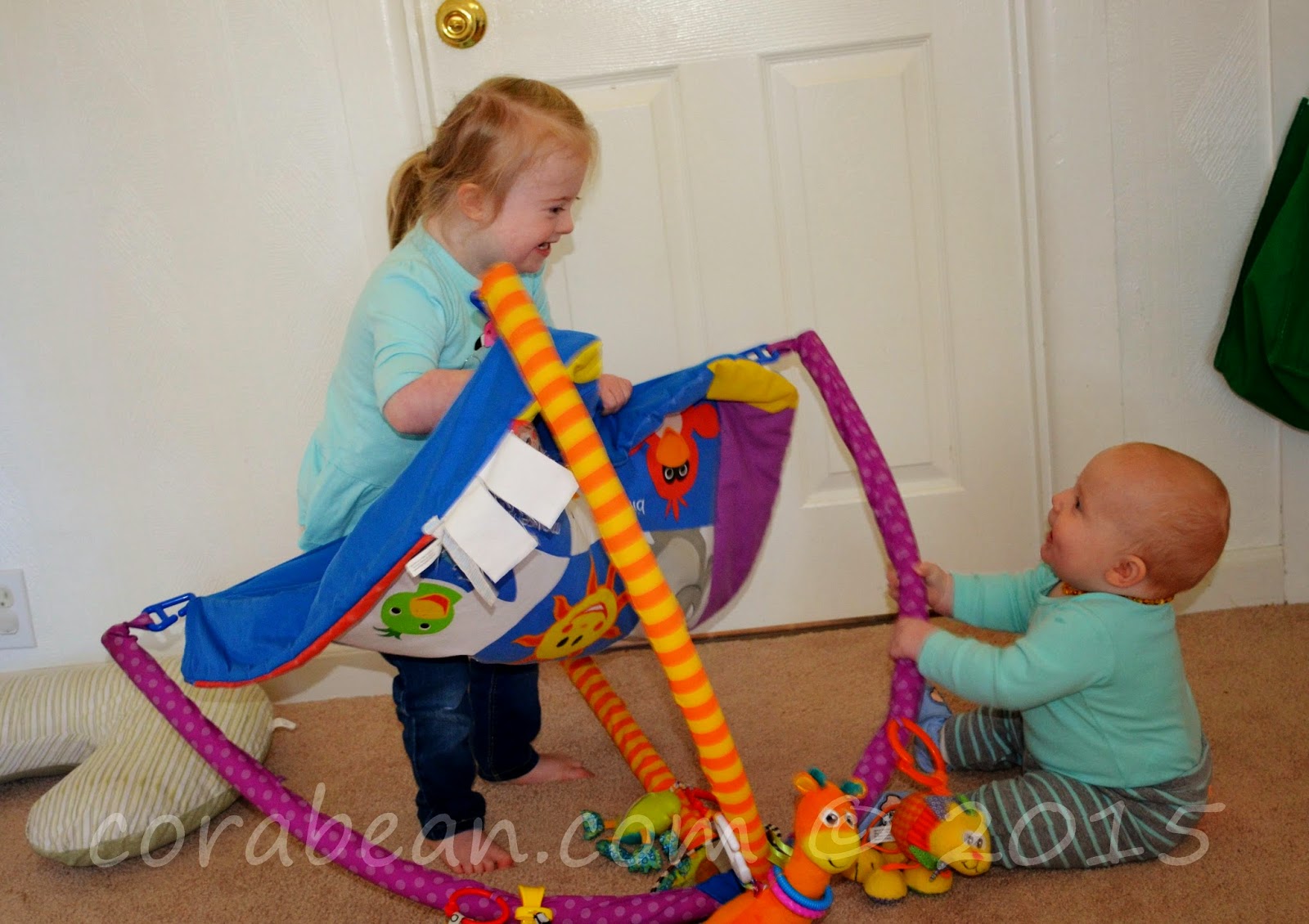