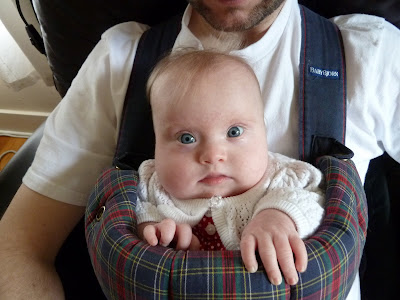 We are thankful that Cora sleeps through the night. She still has a mid-way feed, for which she rarely opens her eyes. And she sleeps until 7:30 or 8:00 every day, which is pretty good.

But the naps are tricky. She just doesn't seem to want to miss anything so she fights hard to stay away awake. She falls asleep at the breast every time, but wakes up so soon that I can't call it a nap. I imagine if I could sit and hold her through the whole thing it might work, but my need to get things done tends to discourage me from doing that. Occasionally she'll sleep in the Moby wrap, but even that's tricky.

Yesterday, Mother's Day, was another nap fighting day for her. And consequently, a grumpy day for her. Our attempts to capture me and Cora on camera weren't very successful either, partly due to Cora's grumpy face, and partly due to the fact that I hate pictures of me. I blame it on Nick's pictures, but the blame should probably go to my face, or my Mommy hairstyle that hasn't been touched in 6 months. Another raincheck for pictures of the two of us. 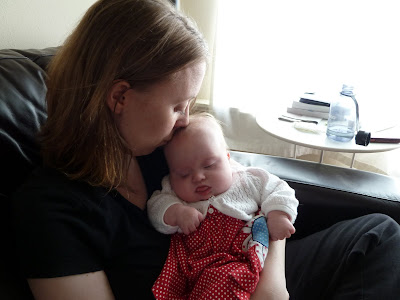 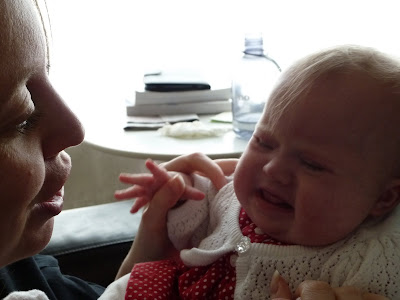 We spent Mother's Day largely holed up at home, doing a minimum of chores, and enjoying a lazy day together.


Cora, finally crashed out after her shenanigans. 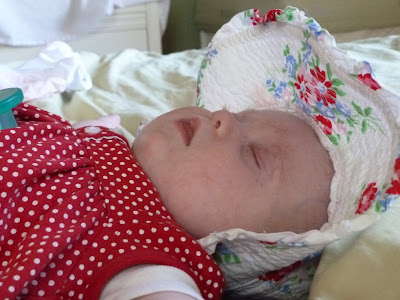 Today Little Miss has been fighting sleep yet again. I tried a little bit of a "whine-it-out" session in the swing until her quivering lower lip threatened a real meltdown. 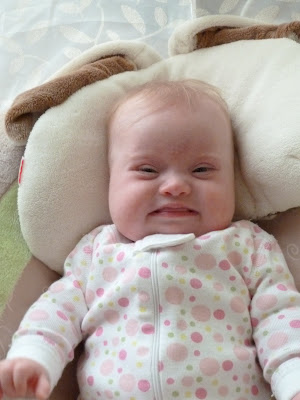 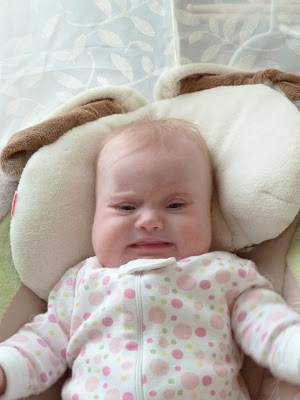 Then I rocked her to sleep and tried to transfer her to her bed, when BING! her eyes popped open again. I put her down anyway and left, turning on the monitor, ready to go pick her up when her complaining got too loud, but she is actually sleeping! Feels like such a victory!!

So funny how significant a nap can seem. And not even my own nap. But it feels like a grand break, indeed. And hopefully when Little Girlie awakens, her case of the grumps will have resolved.

Ah, she's up.  Well, at least that was 20 minutes of sleep.  The grumps may reign again yet. 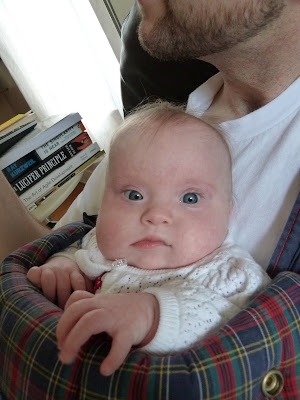