One of the first things I learned after Cora was born was that she would learn to do most things, but would do many of them later than other children. I felt relieved. I figured I could be patient.

I thought that having that little “permission slip” for milestones to occur later meant that I could relax and not worry so much about her progress.  I thought I could take myself out of the usual parents’ comparison games and avoid all the drama and ego.

But it didn’t quite work that way.  I think at first I was in denial about her delays.  By six months old, Cora’s pediatrician said that she was largely on track.  That made me hopeful that she would develop faster than expected.  But she hadn’t really been rolling over much.  And then, when she would something, she’d do it, then stop.  I soon learned that this was Cora’s pattern.  Everyone was telling me she would “do it so soon…” but nope.  “Soon” has been a word that we have learned not to throw around easily.  Take crawling. We so wanted her to crawl.  We built a crawling track and used it all the time.  Her therapists were sure 4-point crawling was right around the corner when she started army crawling.  But then after her long-drawn out T&A recovery she stopped altogether.  And to date, at 21 months old, she’s never really crawled.

Although not comparing her to others her age seemed the best and fairest way to go about it, I was still faced with Cora’s built-in milestone guide, also known as her cousin Kai.

It just so happens that Cora’s only cousin is just 4 days older than she is.

At the beginning, the differences between Cora and Kai were obvious.  He was growing and thriving. She was struggling to eat at all and had a feeding tube.  Kai spent his newborn days snuggled up against the Vermont cold after a beautiful waterbirth, while Cora spent hers under the lights of a NICU as I camped out by her bed after a difficult birth and a shocking diagnosis.

After Cora’s heart surgery, things evened out for a bit.  The two cousins finally met at four months old, at which time they were both tiny, squirmy nursing babies without significant differences in their skillsets, except that Kai was already jumping around in a jumper. 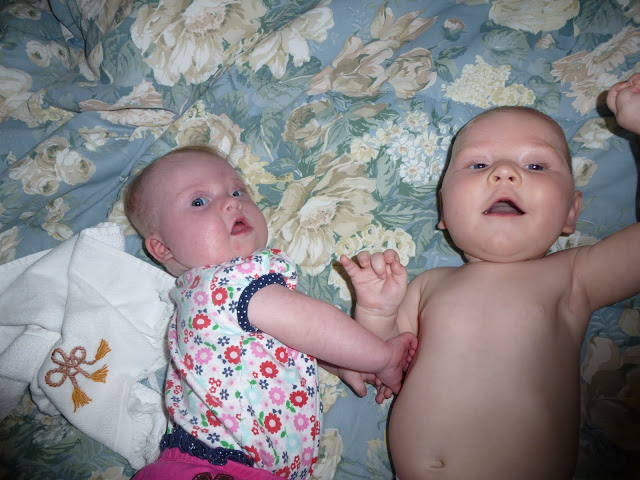 At almost six months, Kai was learning to sit up independently, while floppy little Cora sat propped up in laps. 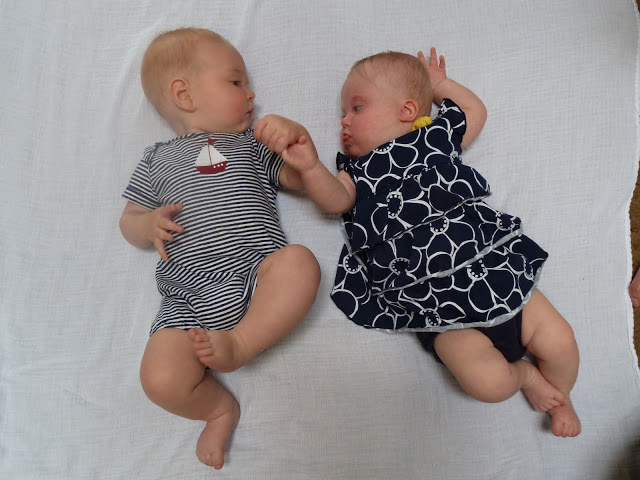 Then again at almost a year, Kai was crawling all over the place and learning to walk while Cora was fighting tummy time and reluctantly army crawling short distances. 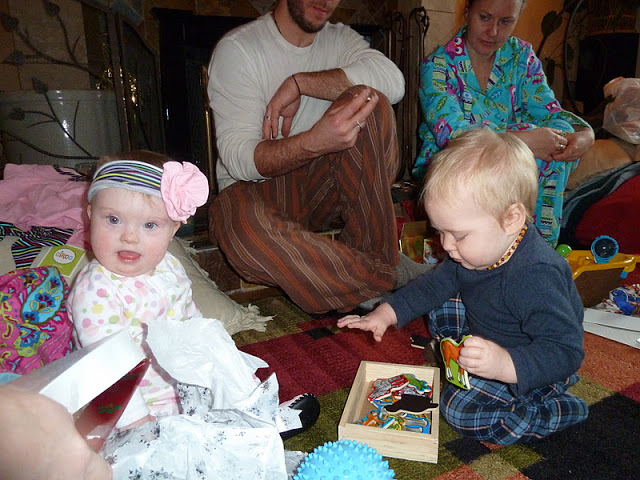 At times, seeing the gap between them has been a little difficult.  Even when I take my own emotions out of it, sometimes it's hard to not feel that Cora is missing out on important developmental activities due to her delays.

At this time, the differences are pretty obvious.  I swear that Kai will be graduating college in a few years at this rate.  He is so articulate and smart and energetic, and like his peers, is able to run and climb and get into all kinds of things that Cora hasn't begun to discover.

But as much as you can’t help but see their differences, I don’t actively compare the two of them any longer.

Perhaps part of it is getting more comfortable with where Cora is and watching her develop her own unique strengths.  And part of it is also that as I’ve grown to know and love Kai more I can't help but just see him for who is is, rather than as a measuring stick for her.

I see them as Cora and Kai, two beautiful children that I adore. 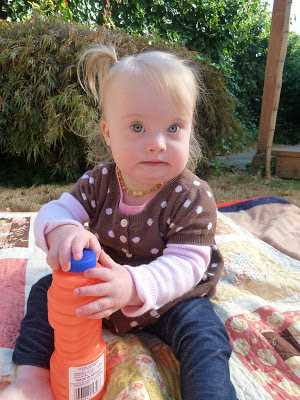 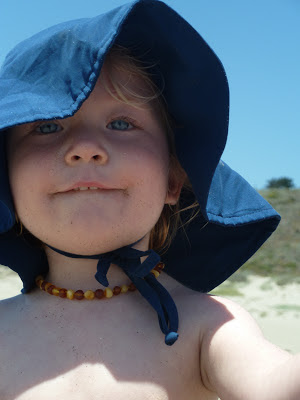 Sometimes I still feel those twinges, like when I see a 6-month old do things that Cora is just learning to do.  But the moments of comparison and sadness about it are getting less frequent.  They tend to hit me when I’m feeling emotional or depressed.  And they seldom occur when I am with Cora.

With her in my arms, or tucked in my lap (safely away from the “threat” of other toddlers), it’s hard to feel sad about her differences.  When I watch her interact with the world, read her books, communicate with her many signs, or play with me, her differences aren't what I see.  I see her beauty and her charm, her gumption and her sass.  I see my girl.
Posted by Leah at 7:29 AM

Email ThisBlogThis!Share to TwitterShare to FacebookShare to Pinterest
Labels: 31 for 21, Family and Friends